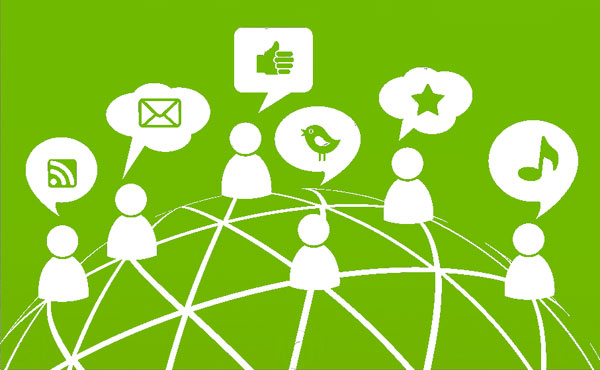 A recent decision by the full bench of Fair Work Australia (FWA), highlights the consequence of not having all your ducks lined up when it comes to ending the employment relationship. In a recent decision by FWA, an employer terminated an employee due to the employee placing disparaging comments about a number of managers on his Facebook profile page. The company investigated the matter and determined that the comments made were offensive, derogatory and discriminating. The employee was subsequently terminated due to serious misconduct and the employee subsequently filed for unfair dismissal.

The matter was reviewed by FWA and FWA determined that due to the factors listed below, the employee was not guilty of serious misconduct, there was not a valid reason for the termination of his employment and the termination was harsh, unjust and unreasonable. FWA ordered that the employee be reinstated and that he be compensated for lost wages (in the form of his ordinary rate) from the time he was terminated until the time that he is reinstated minus any monies he had earned during that period and minus the money he was paid in lieu of his notice.

Resons provided by FWA for reinstatement and compensation

So what can we learn from this?

From the above case, it becomes apparent, that as an employer you need to consider all angles and if you are considering terminating an employee you must factor in how you have treated other such employees in similar or the same circumstances. It also highlights the need for organisations to have in place a current, easy to comprehend social media policy to prevent costly instances such as this from reoccuring in the future.